Is It True That Substance Use Disorder Symptoms Different in Men & Women? 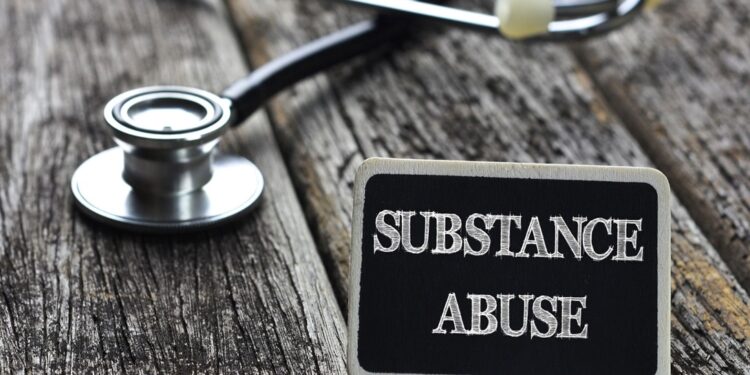 According to the various research studies that were carried out, show that women have a shorter history of using certain substances but enter into the treatment programs with more harsh and severe symptoms than men. This is because women usually show a quicker progression from the usage of substances to developing dependence. It is also believed that women have a faster progression and dependence from substance use than men. This is also why there are so many best addiction recovery podcasts from women who fought over their substance use disorder.

It is also noticed that males are usually at more risk for experimenting with illicit substances when compared to women. Illicit substances could be anything like marijuana, misuse of prescription medicines, or any kind of illegal drug. But women are also likely to fall for the same substance abuse disorder as men.

The results of some case studies also show that men are more likely to die from severe drug-related overdose than females. But this doesn’t imply that women are safe from an overdose. In reality, both genders are equally at risk for severe substance abuse.

The adverse and harmful effects of substance use disorder can spoil the life of any individual regardless of their gender. Therefore, it is important to understand that even if both males and females are affected differently with SUD’s, you should not be favoring it in any case. When you read about Aging and addiction: knowing signs of an often overlooked condition, you will also realize how it affects an individual’s health.

Will CBD Give You Tinnitus Relief?

Everything You Should Know About Hospital Delivery ...